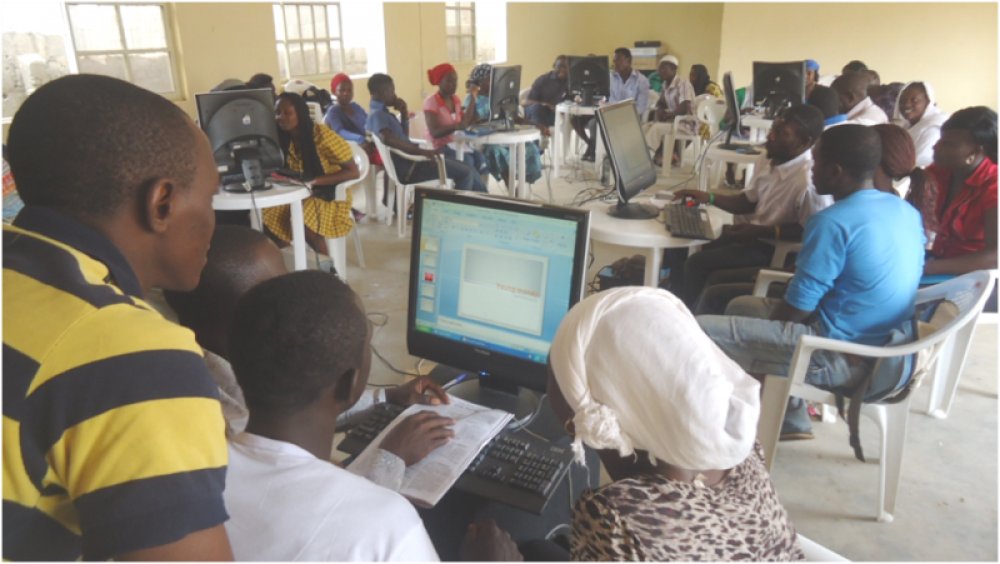 CARICOM nationals will now have more efficient access to the provisions of the CARICOM Single Market due to a recently concluded training exercise. Close to 300 public administrators and officials across the region have been trained in a new data management and work flow system that will make application processes under the CSME much smoother. The training initiative, a major component of the CARICOM Trade and Competitiveness Project (CTCP) funded by the Government of Canada, commenced last November and wrapped up in early March 2015. It covered CARICOM Member States from Antigua and Barbuda in the north right through to Suriname and Guyana in the south of the region.

The new system was conceptualized by the consulting firm, A-Z Information Jamaica Limited, who also conducted the training in the participating Member States with support from the Secretariat’s staff. It allows CARICOM citizens to apply online as skilled nationals, service providers or entrepreneurs and for administrators to process these applications, all in a virtual environment. The system has been commended by stakeholders as very user-friendly and efficient in streamlining the various processes. It serves to harmonize and standardize these administrative processes across Member States as well as capture useful data on the use of the CSME regimes by nationals and commercial entities. A manual of these administrative practices has also been produced by the consultants under the project and is now in the review stage. It will be presented at the 40th Regular Meeting of the Council for Trade and Economic Development (COTED) in late April for its endorsement.

The Community Strategic Plan 2015-2019 identifies, among other areas for priority focus , the accelerated implementation of the CSME, building competitiveness and unleashing key economic drivers to transition to growth and to generate employment and the development of human capital.

The CSME Unit of CARICOM is the impementation office which assists the Member States in fulfilling the requirements of the Revised Treaty of Chaguaramas.